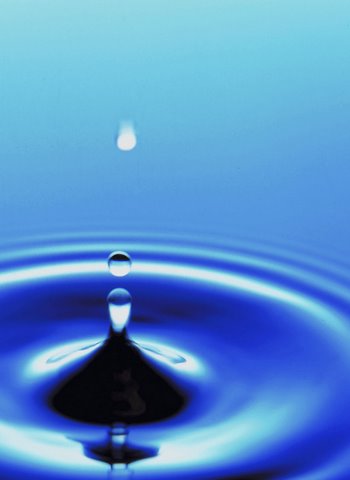 The arrest of Prachatai.com’s webmaster by the police was a rush act without appropriate warning for the independent media site. Whether or not Prachatai is right or wrong,  instead of protecting our beloved king as the outdated police force had hoped, it had now created an expanding ripple across International and Thai websphere, this could result in the further criticism against the Thai monarchy by International community as well as the younger generation in Thailand.

More and more people are mobilizing their reaction, anger as well as curiosity resulting in a rapid growth of  Thai Les Majeste -related blog/news posts around the world. For example, groups of Thai students in Britain now are trying to prevent our PM from giving a talk at Oxford on Democracy while we have yet another Thai Les Majeste article on the Economist. If the national security people have a chief public image officer, the person will surely be gone by now. Our great king’s reputation is being compromised through these outdated and out-of-control government and police reactions.

This is not very useful in protecting our unique and important institution. The ripple is being reinforced and will be hard to stop, in fact, it just combine its power with the other ripples started with the YouTube ban several years ago.

At the end of the day, the Internet crack down of Thai websites and blogs in the name of Les Majeste might turns the techno-cultural ignorance of the police (and who ever influence them to do this) against the international social capital our king had built over half a century. They (the police and the extreme right) will be the one who are stimulating the insult against the king. This should not be acceptable to the Thai public for such fatally dangerous ignorance on behalf of those in power to continue.

To see how far this might goes, I’ve created a search feed at feedburner to track whatever is emerging out there in the websphere with the word ‘prachatai’. So we could visualize and analyse this trend further.